National German Radio GmbH has launched an international call for expressions of interest for the remaining free slots on the first and only private nationwide DAB+ platform in Germany. About forty years after the start of private radio broadcasting by local and regional FM stations, a relevant cluster of national terrestrial radio stations will be launched in Germany later this year using the future-proof digital technology DAB+. The national private DAB+ platform will be the final opportunity to enter the German radio market with a nationwide program and is set up to potentially reach more than 67 million people when it goes on air with additional network expansion already planned.

Platform provider Antenne Deutschland has exclusively commissioned the Leipzig-based company National German Radio with the market placement of the broadcasting capacities still available. Interested parties can now register on the website national-german-radio.com and commit themselves to participate in the call for expressions of interest. Antenne Deutschland will decide on allocation by the end of June 2020. Broadcasting is scheduled to start in September 2020 during the international consumer electronics show IFA 2020 in Berlin and will run for a ten-year period – an extension for another decade until 2040 is optional.

“The private national DAB+ platform is a unique and the final opportunity to enter the German radio market with a national program and lastingly profit from the imminent shift in the listener and advertising market”, explains Linnenbach. “The decision for national private radio was a long overdue step towards international media normality and is therefore of historic significance. Since the political framework is also providing tailwind, there is high investment security for new national DAB+ radio. DAB+ is now firmly established and all its KPIs are on the rise.”

By hosting this call for expressions of interest, National German Radio is offering existing radio broadcasters, industry companies, and national and international media organizations which have not yet entered the German radio market to first of all formulate their requirements and expectations regarding the possible use of broadcasting capacities on the DAB+ platform. The main selection criteria will then be the broadcasting concepts tabled as well as the expertise and innovative spirit of the broadcasters and other interested companies. “Our aim is to combine the remaining slots together with the radio programs planned by Antenne Deutschland to create a diverse, colorful family of attractive content – a mix which is economically powerful and will have a considerable impact on the existing listener and advertising markets.”

National German Radio has tasked the Mönchengladbach-based agency ZEICHENSAELE with running the call for expressions of interest. ZEICHENSAELE has already demonstrated its expertise on the radio and audio market for years in collaboration with players such as the German Football league (DFL) and the German Football Association (DFB). WOLFFBERG Management Communication in Leipzig has been retained to provide communication support for the process.

Digital radio is an integral part of the media landscape in Germany already. In 2019 the number of DAB+ receivers rose by more than 33 per cent over the previous year, and the use of DAB+ as the primary radio reception source was up by 26 per cent.* This rapid development has led to impressive success stories among private broadcasters which have already invested in DAB. There is also strong political backing for the digitization of terrestrial radio broadcasting: From the end of 2020, all new vehicles in the EU will have to be equipped with radios which can pick up digital stations. There will also be a similar obligation for all other radio receivers fitted with a display. 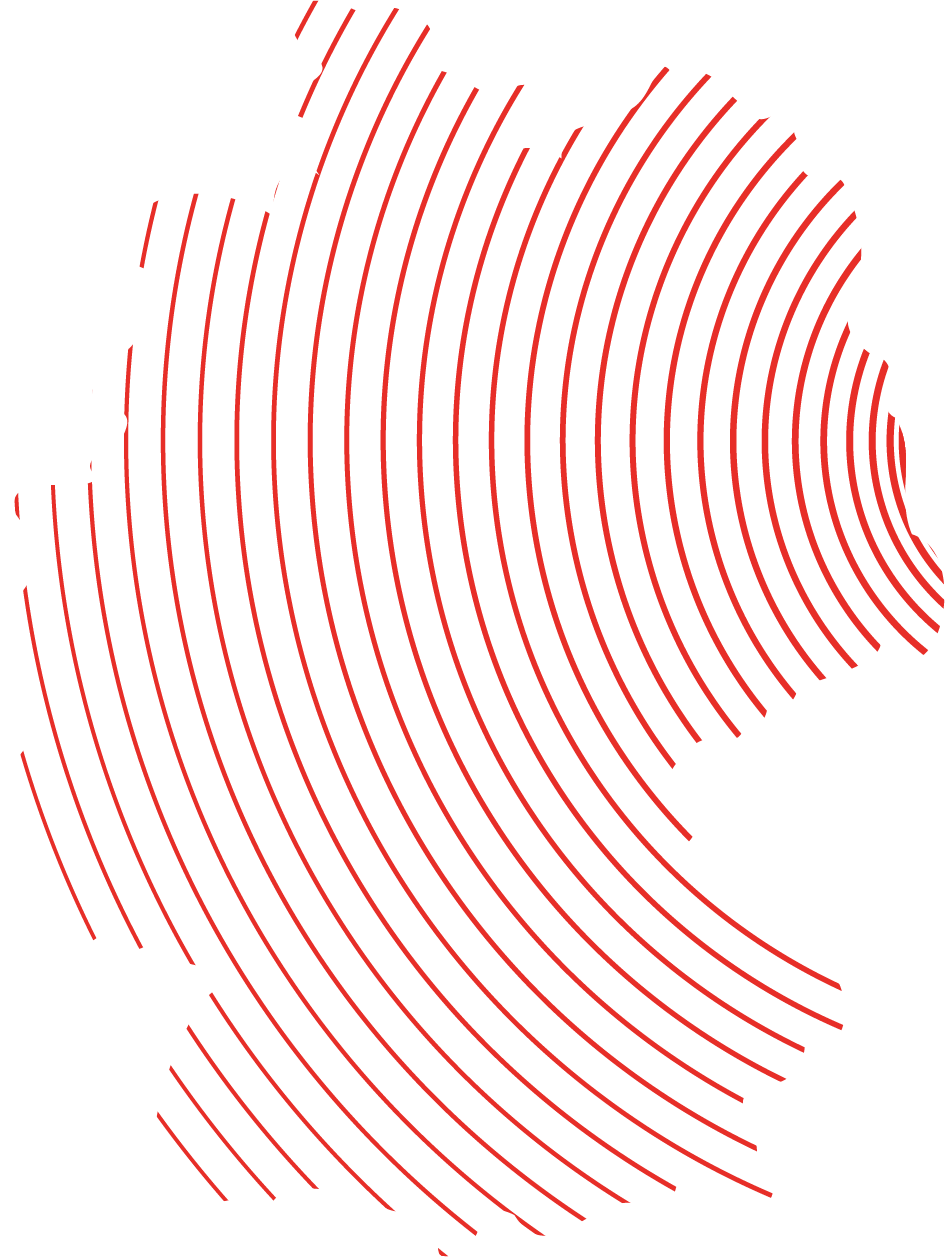 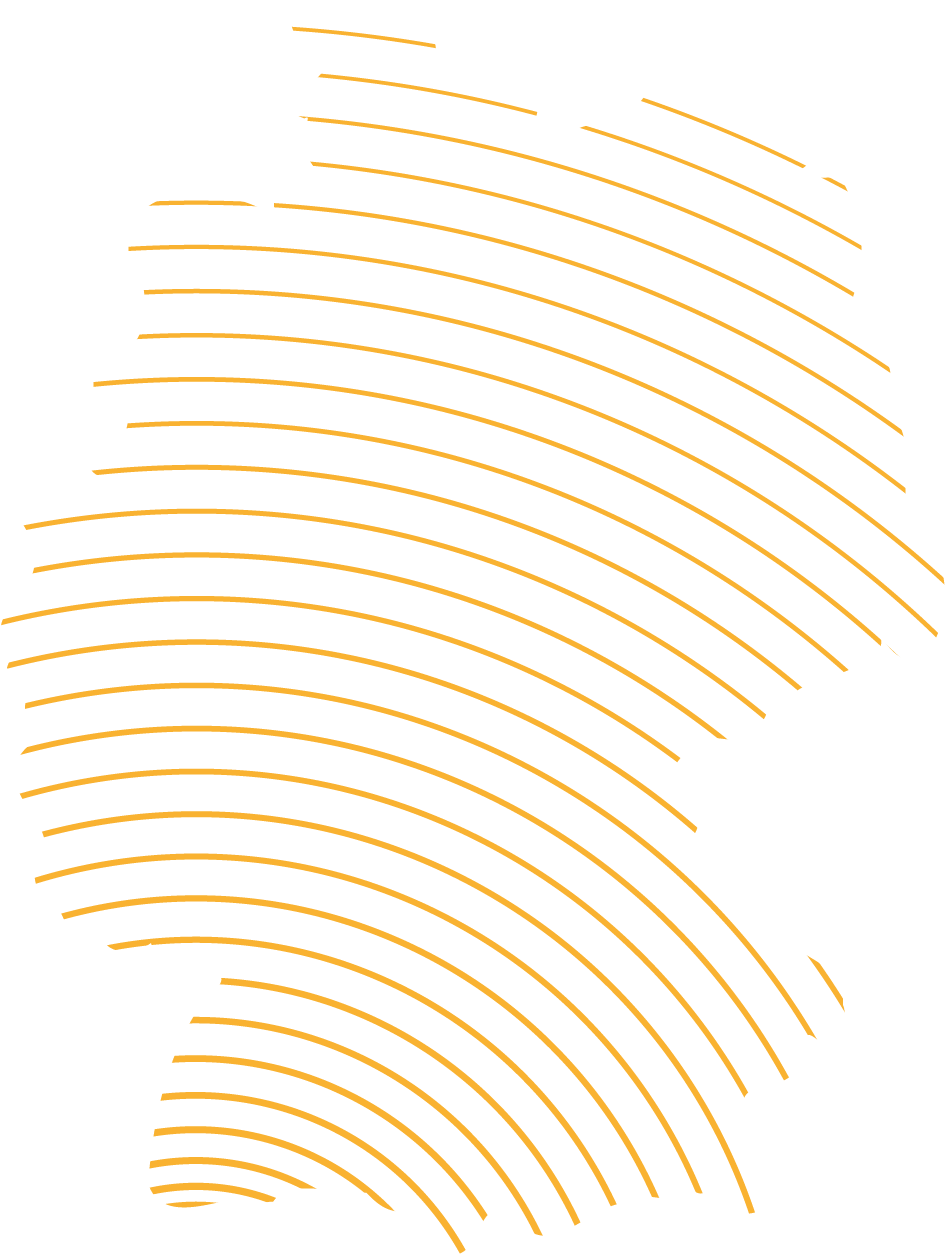 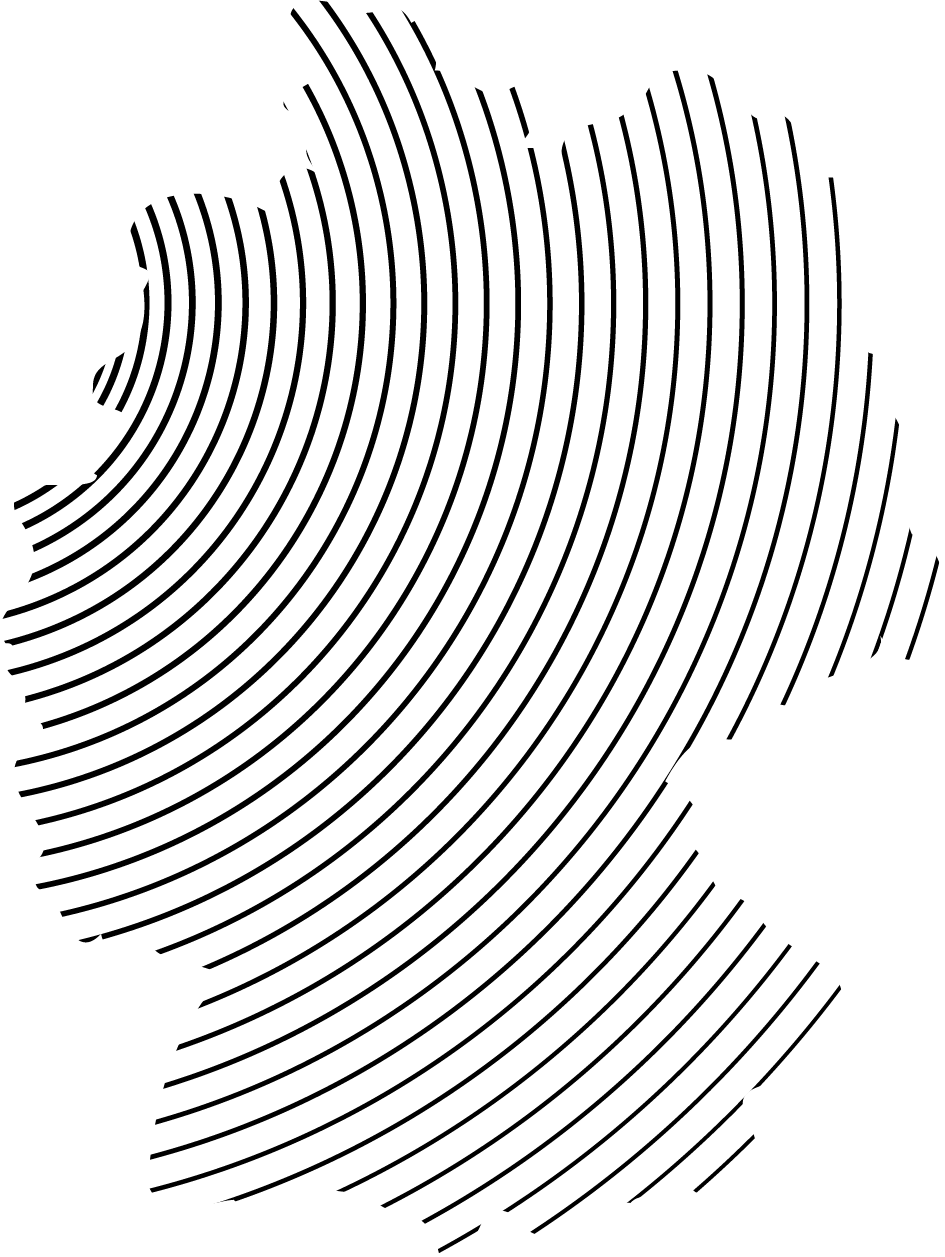